skip to main | skip to sidebar

Rakin' in the cuteness

Will is a big helper! This is not a staged shot... he saw what mommy was doing and took daddy's rake so that he could help out, too. He's pretty good with the lawn mower, too... :) 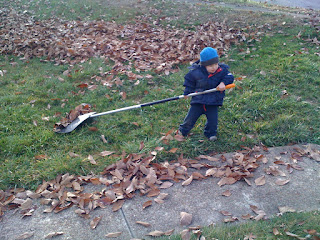 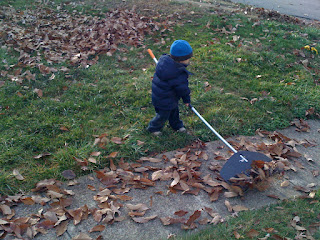 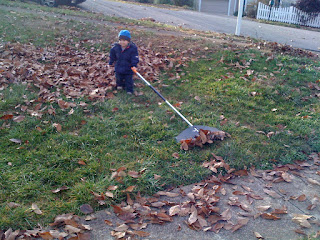 Posted by Kenney Family at 7:35 AM No comments:

Big Will is turning into a typical little boy. Over the weekend he got his first stitches right smack in the middle of his forehead. His head said hello to a brick step at Gramma's house. No biggie, he's being a big boy about it. (It was worse on mom and dad!) 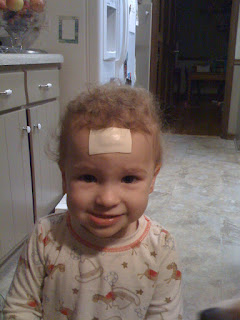 Scoring Again and Again Between the Hedges

It's likely we confused a few folks on Saturday. Schutz and I looked like Michigan State fans sitting in UGA alumni seats (complete with little comfortable chairs with backs) while cheering for the 'wrong' team. Thanks to Eddie (donation of his season tickets in the middle of the UGA fan base) and the rain (green plastic body suits) it was a glorious day for Georgia Tech and its outright football fury! No doubt they were motivated by our intimidation: GOOOO JACKETS! STING EM! BZZZZZZZ

Here's Handlebars in his greenies: 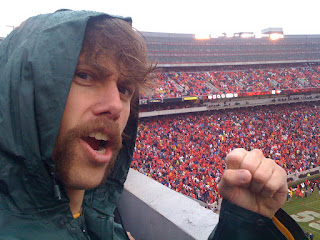 Here's a pic from our vantage point when GT went up for the first time in the 2nd half (see the GT flag waving in the right of the far end zone). Eddie has great seats--1st row upper deck. 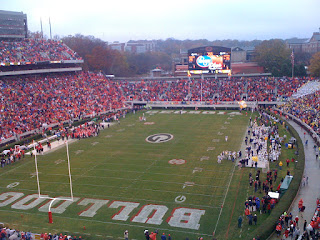 Yes, GT came in and beat UGA on their home field. Yes, GT beat the preseason #1 team. Yes, GT is ranked higher than Georgia. Yes, our fan base is made up of people who actually went to the school. No, GT students can't major in turf management. Yes, we all have to take (and pass) math classes--in my case 8 of them.

Sadly we missed out on the ACC championship. Although record-tied with Va Tech they win over us since we lost to them. At least we're not going to the toilet bowl this year! (Or will we?) It doesn't matter. How 'bout them dogs?

Posted by Kenney Family at 7:59 AM No comments: 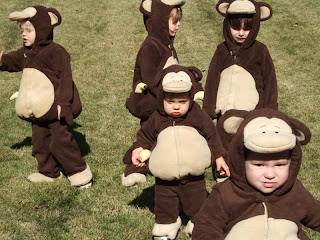 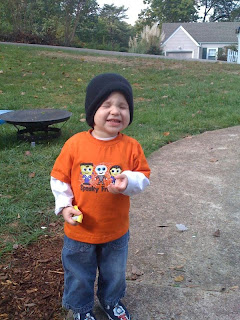 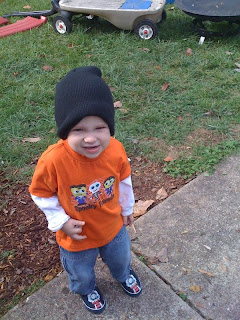 Posted by Kenney Family at 10:48 AM No comments: 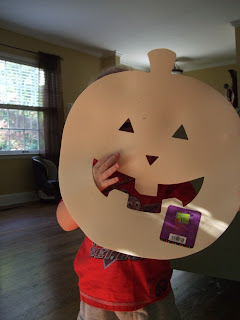 Who's that? This may be the closest we get to a Halloween costume this year. It's cute granted, but Will's REAL costume is even cuter - it's a MONEE! Will is all about "monees" (monkeys) lately, but I couldn't convince him to actually wear the costume the other day. I'm still holding out for Friday though. Hopefully I can at least snap a photo, even if it's not actually on Halloween (that is what happened last year, too). 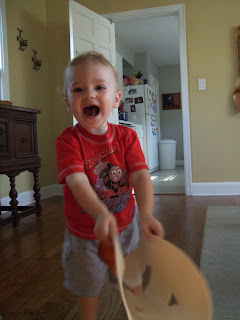 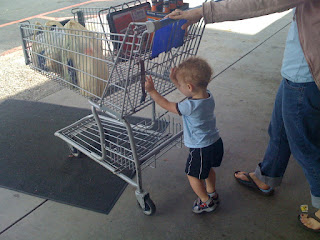 Will is a big help at the grocery store. During a recent trip to Marietta we stopped at the Krog for some dinner goodies. Sadly, he is past the stage of sitting IN the cart - unless of course it's a CAR cart. If only we could go everywhere in the car carts!
Posted by Kate at 2:34 PM No comments:

Happy Anniversary of your Birth, Will! 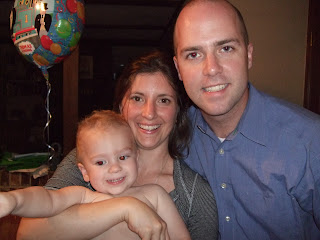 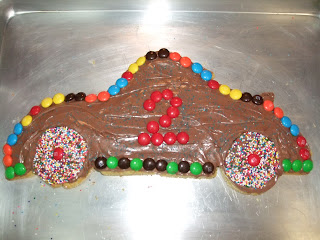 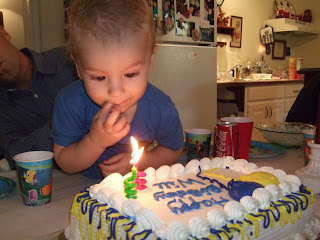 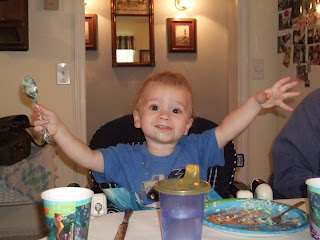 Will is two! Two is fun. Will did really well this year blowing out candles and opening presents - he's a pro!

We had a couple parties for him, thanks to our wonderful families who like to get down.
Posted by Kate at 12:35 PM No comments: